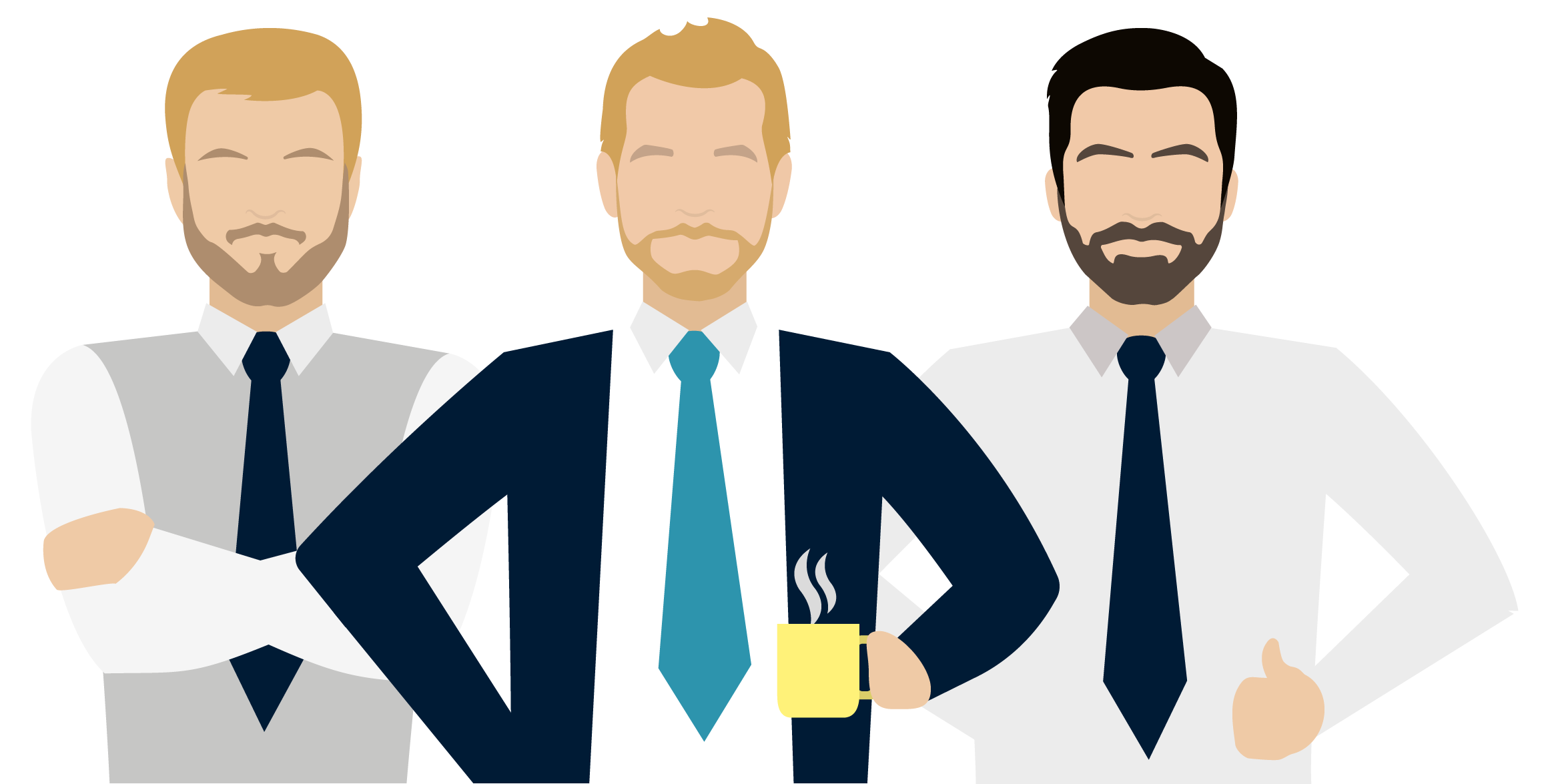 Exactly when the foundations of IT were laid is an open question. The fact is that in recent decades the field of IT has developed rapidly and this trend continues today. This is exactly where ReQuest comes in: young, innovative and dynamic, with extensive knowledge in IT, we are able to implement orders quickly and flexibly while pursuing a collaborative service culture. Find out more about the different jobs within your technical specialty. 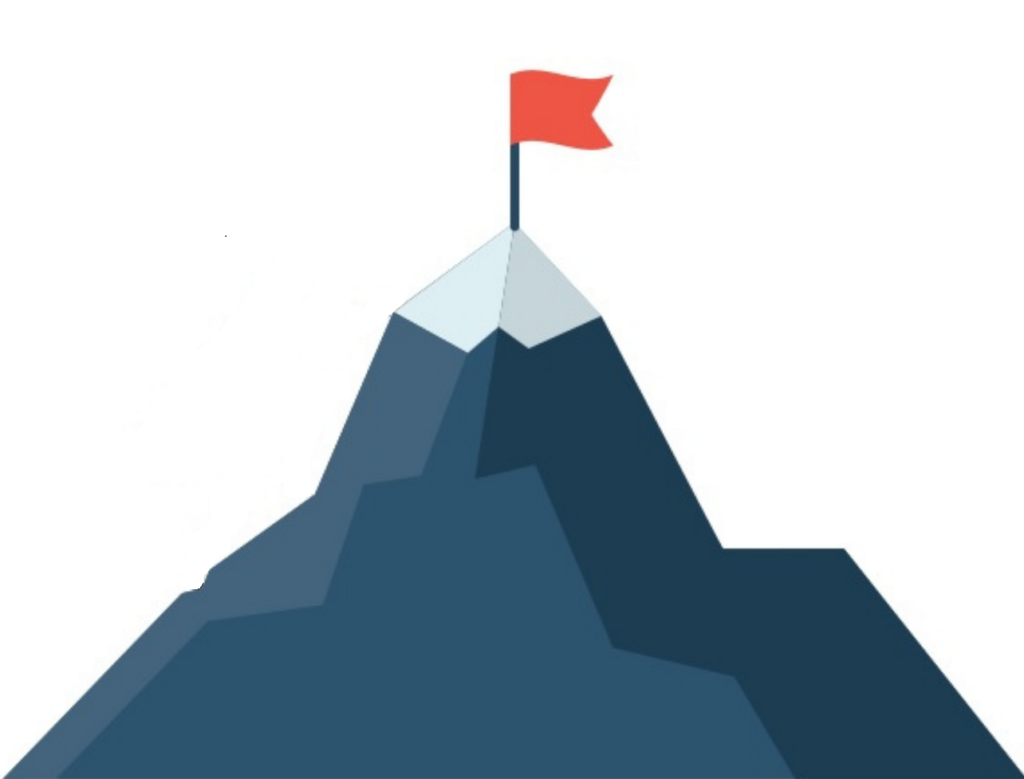 Business roles is a broad term that covers a wide range of specific positions.
What unites them all is that they represents interfaces between technology and people. Be it taking requirements and translating them into individual work packages,
managing projects & teams, leading Scrum meetings, ensuring that agile work is done or verifying that requirements can be implemented as desired.
All these roles exist in the mix of technology and people, requirements and feasibility; and thus form an important link between the players in any IT project.

As the heart of every (IT) company, IT Operations takes care of all processes within the IT infrastructure. This includes the provision and maintenance of hardware on the one hand and the administration of all internal and external IT processes on the other. IT Operations defines how exactly the software and hardware of a company is managed, but also how the IT helpdesk (support) can be ensured. The fields of activity in IT Operations are very diverse and can range from routing & switching, server configuration, cloud computing to troubleshooting.

In the world of software development, Java is one of the most popular and powerful object-oriented programming languages and runs on about 3 billion devices.

As a mother of programming languages, it is far from forgotten with its good 40 years.

C++ is versatile, is used in both the hardware and software environment, especially in the industrial environment and contributes significantly to the enabling of Industry 4.0 (IoT).

More and more demanding and mobile users are placing demands on modern and flexible applications that are accessible and easy to use from anywhere with a smartphone.

Why is Data Science (DS) called “the sexiest job of the 21st century”? Simple; there are no limits to the application of Data Science. It is an interdisciplinary science that deals with extracting and analyzing corporate data assets to make more efficient action decisions. Data Science involves a combination of statistics, scientific methods, artificial intelligence (AI), data analytics and is an important component in Machine and Deep Learning applications. Known tools used include open-source notebooks, web applications for writing and running code, and data visualization tools.

Front-end is the graphical interface, the part that we as users can see and interact with. Technically, it is responsible for collecting data from the user and passing it to the back-end to interact with the website. The difference between front-end development and web design is that the former deals with user experience, while the latter focuses on graphic design.

Software testing is an indispensable part of software development to check it for correctness, quality and performance while eliminating errors. Software testers are involved in the development from the very beginning so that errors can be detected and eliminated as quickly as possible. A distinction is made between manual and automated software testing. In the latter, several test scenarios can run in parallel based on scripts.